Are you a cool PANK?

Couples with children often face the challenge of raising children without much family support, combining work schedules and rhythms that we often like to be more relaxed. However, there are many fortunate couples who have a great support: aunt PANK or another way of saying it: the ties without children that grind a lot.

The term PANK has become fashionable and defines what companies have not taken to identify: middle-aged women, professionals, who have no children but spend time with the children of their brothers, spend time with them, go to places where they do not go with their parents, travel and consume. They also educate and have a relationship of affection different from that of parents, but that is also important. 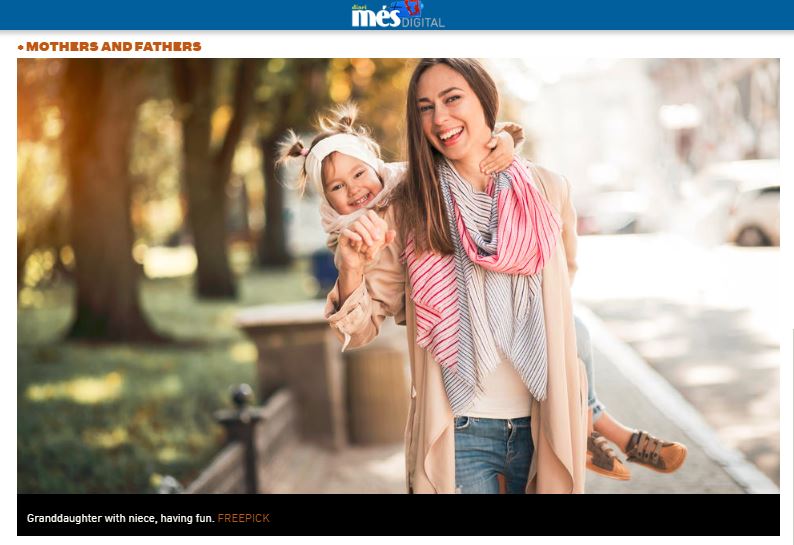 In 2008 Melanie Notkin, a Canadian specialized in marketing, created the term PANK (Professional Aunt No Kids, in Catalan Tia Professional without Children) when referring to those women who do not have children because they do not want it or because they do not They have been able to take over their nephews and they also enjoy and take full advantage.

Companies have not taken to see the market in this profile that describe women without children who have middle-income but without so much spending on not having their own children. It is a good target to offer products and services that you consume with your nephews. The PANK tiets are potential buyers of different children's products more expensive than the average. In some countries, PANK tweets are already the protagonists of campaigns and are a niche market.

Cati Hernández is a PANK aunt who took advantage of the idea and created the Born To Be Pank blog: a community in which to share the experiences, resources and tricks in the upbringing of her nephews. In addition, in the section Panks to know, the blogger, social educator, presents many other pank ties that provide ideas and interesting initiatives with their tweets.

The writer Elizabeth Gilbert published a book a few years ago under the title of Commitment where she already recognized the role of the new model of children and their important role in the education and emotional relationships of children. His reflection was that guys' ties share a great responsibility in supporting mothers and children in the times we live. Specifically, he pointed out that "both for mothers in their breeding and for their growing children. He pointed to the need for "responsible and compassionate women without children, who are available to support the community in general in various ways."

Of course, the term is not limited to women, even though it is where the most successful concept has ever had in countries like the United States and the Punk tiets (Professional Uncle, No kids) are also increasingly present and take a Most important role in raising children.