Why Being Single Sucks: What No One Wants to Talk About

..."This is because loneliness reads as weakness. Melanie Notkin, author of the 2014 book Otherhood: Modern Women Finding a New Kind of Happiness, believes our longing for companionship is often maligned because it doesn’t jibe with people’s ideas of boss bitchdom. “It doesn’t feel feminist, the wait for love: ‘If you really want to be a mother, go out and have a baby on your own.’ But that’s what feminism gives us, the ability to make choices that we didn’t have a generation ago, to have the love and the child with that love,” Notkin says. “The truth is that we are modern, independent women who yearn for traditional dating and romance. It’s not a non-feminist thing to say. It’s actually quite feminist to admit what you want.” Yet the persistent perception is that loneliness is something empowered women shouldn’t deign to suffer—something that can be fixed with yoga or a new dating app. Alternatively, it can appear like it’s our fault: we’re too picky, too selfish." 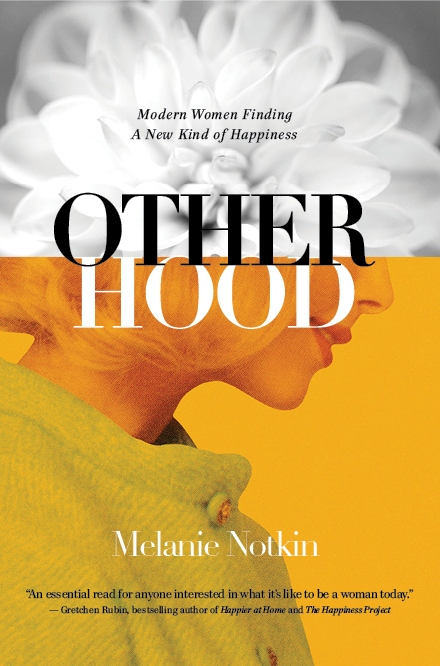