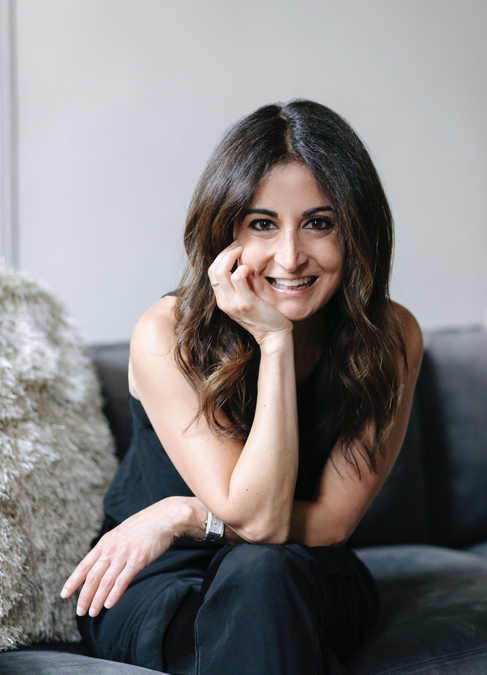 Notkin has uncovered two growing cohorts of childless women and given them a voice. In 2008, she founded SAVVY AUNTIE®: A Celebration of Modern Aunthood, a multiplatform lifestyle brand for cool aunts, great-aunts, godmothers and all women who love kids. In 2014, Notkin introduced Otherhood® to signify the growing demographic of women who remain single and childless as their fertile years wane, and for many, despite their deepest yearnings.

SAVVY AUNTIE: The Ultimate Guide for Cool Aunts, Great-Aunts, Godmothers and All Women Who Love Kids (Morrow, 2011), was a Wall Street Journal best-seller.

When Notkin launched Savvy Auntie in 2008, she also uncovered the PANK® (Professional Aunts No Kids) demographic, the new marketing frontier of highly influential female consumers. Savvy Auntie and the PANKs it serves primarily, are subsets of the OTHERHOOD. Notkin's work has been featured in The New York Times Sunday Style section for a national research study entitled The Power of the PANK which she co-released with Weber Shandwick and KRC Research in December 2012. Euromonitor International ranked PANKs as a Top Five Global Travel Trend in 2013, and ranked Savvy Auntie and PANKs in  Euromonitor Top Ten Global Consumer Trends.

In December 2018, GENERATION PANK: The Social & Economic Influence of Professional Aunts No Kids was released by Melanie Notkin and Michael DeCicco, a strategic market researcher.

In April 2014, Shades of Otherhood, a national demographic study inspired by Notkin's Otherhood, and with her deep involvement as consultant, was released by DeVries Global PR. It gained notoriety on UpWorthy.com. 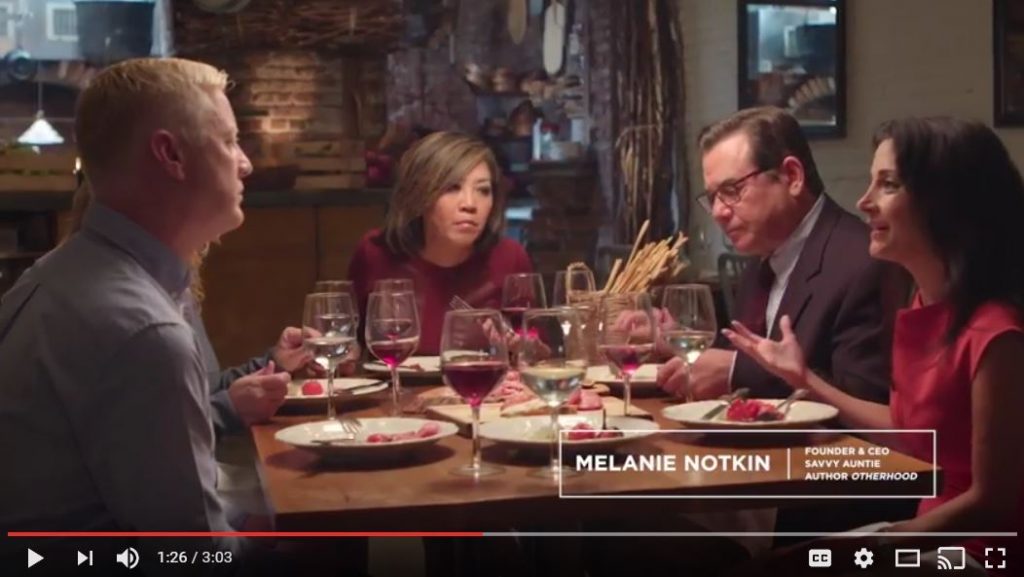 Notkin's work has attracts leading consumer brands, pharmaceutical companies and accounting firms to  leverage her insights and reach. Brands include Disney, Hasbro, J&J, P&G, Hallmark, PepsiCo, Hologic, and KPMG. Notkin's social media and marketing campaigns on behalf of her clients have been featured in The New York Times, Advertising Age and The Wall Street Journal where she’s been lauded as a ‘trusted source’ and spokesperson for America’s top brands.

As a toy expert, Notkin launched the SAVVY AUNTIE COOLEST TOY AWARDS in the fall of 2009 to help secondary caregivers become aware of the expert-approved toys kids crave every holiday season. She serves on the Toy Industry Association Toy of the Year Nomination Committee and was a speaker at PlayCon. In 2016, Notkin was a Women In Toys Social Influencer of the Year Nominee.

Notkin is a TEDx Talk speaker and speaks at conferences and events for women and for marketers. Fortune 50 company and Fortune Global 2000 companies have invited her to share her insights on marketing to the Otherhood and PANKs. 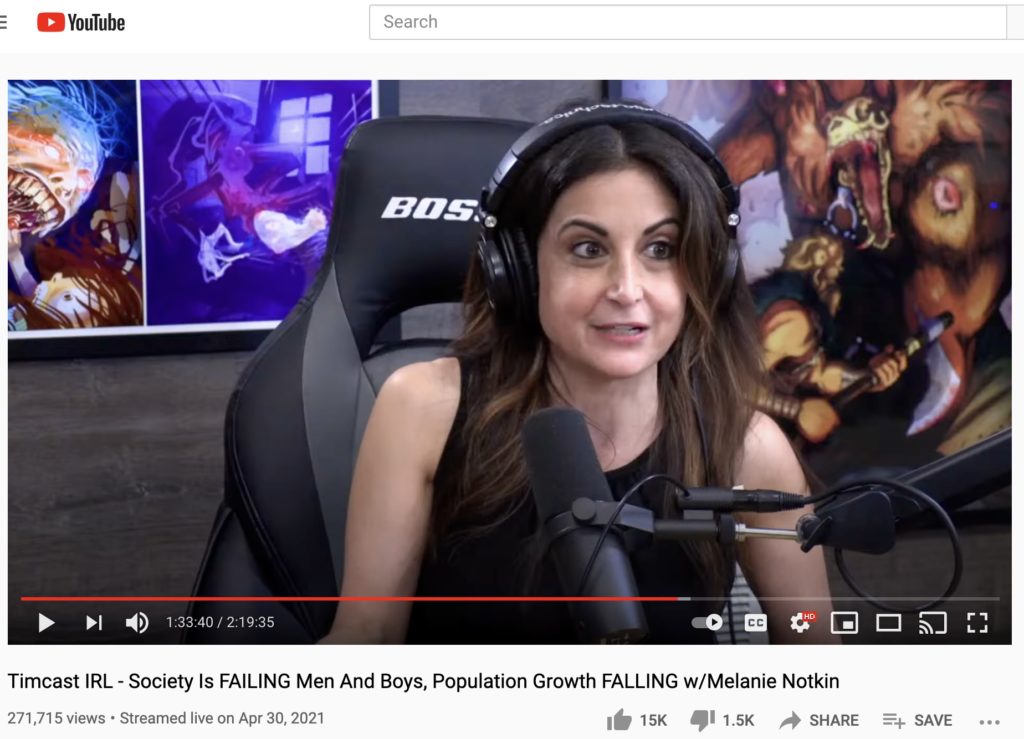 Notkin has been featured in countless media outlets in the U.S., Canada, UK and around the globe, including CNN, FOX News, TODAY Show, Rachael Ray, ABC News, TimCast IRL, NPR, BBC, The New York Times, The Wall Street Journal, The Washington Post, The Chicago Tribune, New York Magazine and more. Notkin is a regular contributor to The New York Post and has been a guest on several podcasts and radio shows.