New York Post: Theses are the hottest toys for 2018

As the founder of Savvy Auntie, the lifestyle brand for women who love kids, I attend New York’s Toy Fair every year, predicting the gifts that will be bestsellers at the holiday season — and all year round.

I’m pretty good at picking out a hit. I was the first to give Hatchimals a “Coolest Toy” award six months before the oversize egg that cracks open to reveal an interactive plush pet debuted in stores and became the hottest toy of 2016.

I’m always looking for toys that stand out among the thousands on display — especially toys that amplify the benefits of play. The American Academy of Pediatrics says that play is “essential to development because it contributes to the cognitive, physical social, and emotional well-being of children and youth,” and that “all children be afforded ample, unscheduled, independent, nonscreen time to be creative, to reflect and to decompress.”

After spending three days at February’s Toy Fair NY at the Jacob Javits Center, I cherry-picked my favorites for 2018. Trust me: these six toys will soon be getting tons of buzz. Impress the kid in your life by knowing about these hot toys before they do. 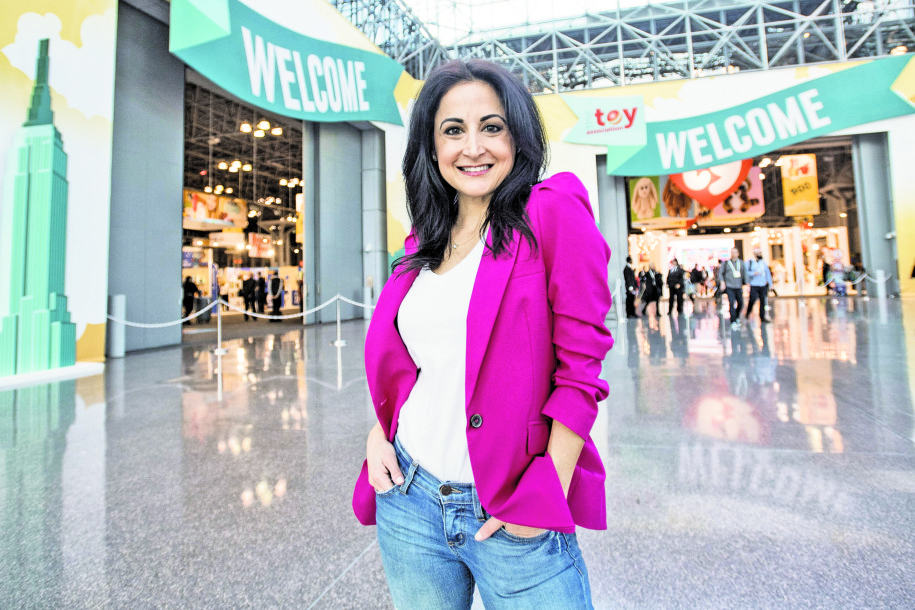