As you may recall, a DebutAunt is what we call a first time aunt. So when it came time for a party to celebrate the release of my first book: Savvy Auntie: The Ultimate Guide for Cool Aunts, Great-Aunts, Godmothers and All Women Who Love Kids (Morrow/HarperCollins), I couldn't think of a more appropriate name to call it than The DebutAunt Ball! 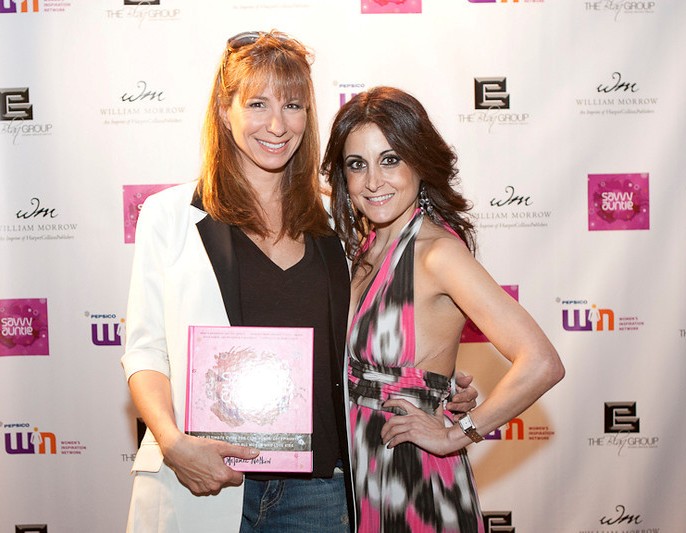 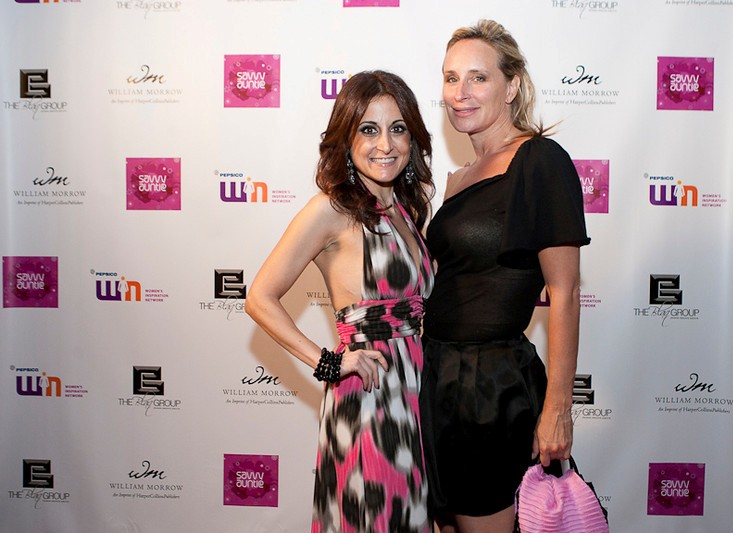 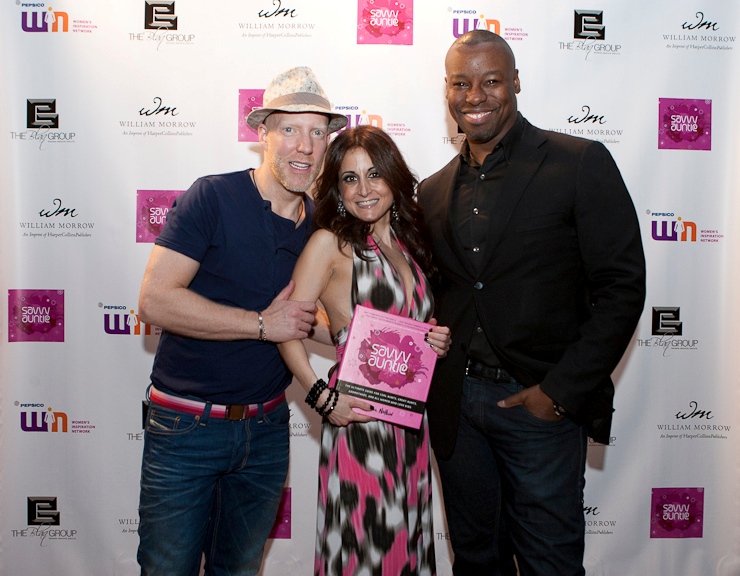 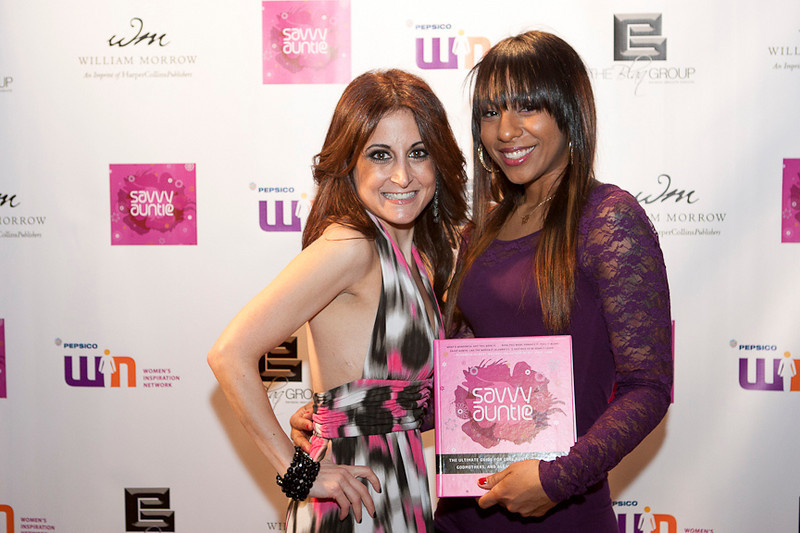 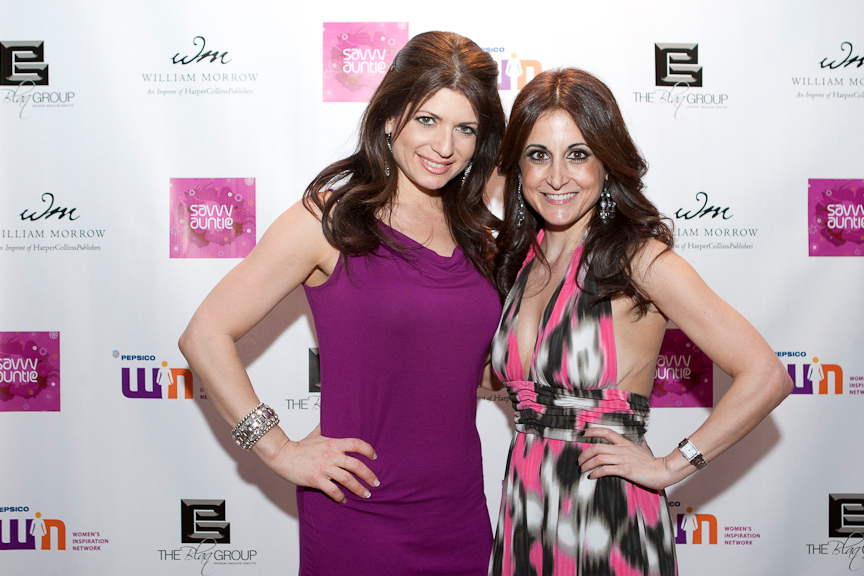 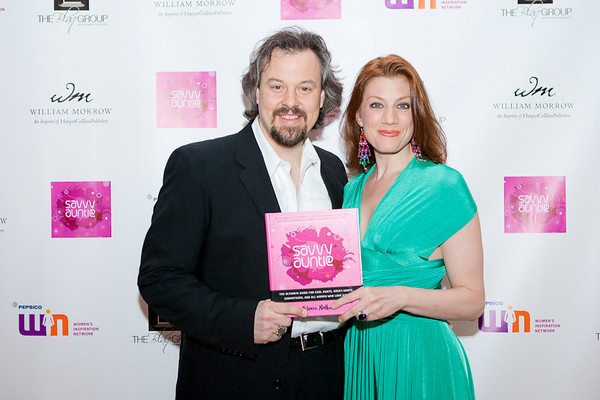 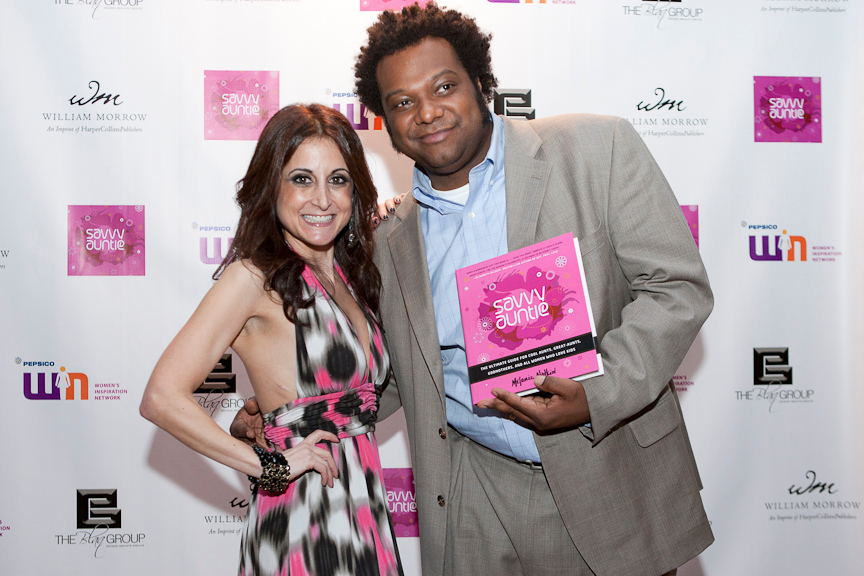 All photos by Ana Schechter / ANAPhoto.net

It was a night of my dreams! I could not think of a more thrilling way to launch my first book. A celebration of aunthood deserved a FAuntastic celebration.

The Savvy Auntie book is getting rave reviews!  Get your copy here.